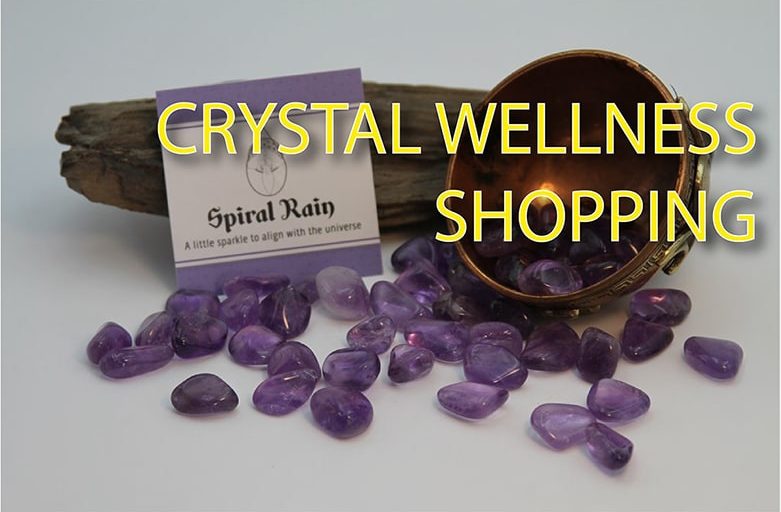 Learn about crystals and their meanings! Each stone has its own unique energetic and metaphysical properties. Crystals have their own frequency and vibration, they can be used to empower you, heal you and protect you. As any tool in your tool box, it is always good to have various sources to amplify the power of your healing. You will find that when you are attracted to a certain crystal, those will be the ones you physical require, containing the physical and emotional support that your body needs as life changes. The crystals will follow and change with your vibrations and frequencies.

In Plato’s account of Atlantis crystal healing is also mentioned. According to Plato the Atlanteans used crystals to read minds and transmit thoughts.[6] The first historical documentation of crystals originated from the Ancient Sumerians (c. 4500- c. 2000 BC). The Sumerians used crystals in their magical formulas.[7][8]

Writings dating back as far as 400 B.C. that make observations about the powers different crystals emit.[9] Often if a negative incident occurred a specific stone would be using in order to counteract the negative effect.[9] This was done by wearing amulets or other talismans around the neck with specific stones, which were used to bring about a desired effect.[9]

The origins of crystal healing is tied to Ancient Egypt and Mesopotamia, India, Ancient Greece, or Ancient Rome.[9]

Ancient Egyptians mined for crystals and used them to make jewelry. Crystals or gemstones were also used in practice, for their metaphysical properties. Specifically, they used crystals as aids for health and protection. They often would bury a lapis lazuliscarab with their deceased, with the belief that it would protect them in the afterlife.[10] Additionally, in Ancient Egypt amulets were used to ensure the well-being of the individual.[11] The amulet’s shape, decoration, inscription, color, material, or ritual performed with the amulet dictated it’s power.[11]

Amulets were worn or placed on the body, in the form of stones, piercings, rings, necklaces, or other jewelry.[11] The Egyptians used amulets to benefit their afterlife, often representing an Egyptian deity and their specific powers. Amulets were also placed on mummys or in between the mummy’s bandages, with funerary pieces usually being larger than those worn by the living. [11] In funeral practices they also used headrest amulets, these were full-size headrests placed in tombs to protect the dead, they also symbolized the deceased rising and being revived, and the sun rising between two hills, which symbolized resurrection and rebirth.[11]

The Ancient Greeks assigned a multitude of properties to crystals. The word ‘crystal‘ is derived from the Greek word “krýstallos]” which translates to “ice”.[12] The Ancient Greeks believed that clear quartz crystals were a water that had frozen to the point where it hdd remain in its solid form. The word “amethyst” in Ancient Greek language means “not intoxicate.” Amethyst was worn as an amulet that they believed would aid hangovers or prevent intoxication.[13

Shop for your Spiral Rain Crystals NOW
Scroll Up